Rio Pharmaceuticals, a Delaware company, aims to transform the diagnosis of neurological diseases through the development of a new PET imaging tool that can detect pathological changes in the human brain. We believe that the specific pattern of changes detected by our reagent will serve as a kind of fingerprint that should provide clinicians with an unambiguous diagnosis.

PET is a way to obtain quantitative neurochemical data from a living being. PET uses radioactive molecules with a high affinity for a specific protein in the body. A small amount of the compound is injected into the body, and then, radioactive decay events are recorded with a special camera. The location of the decay event is then mapped onto the tissue location. In this way, the density of the target protein at a given anatomic location can be inferred by the events recorded by the camera. 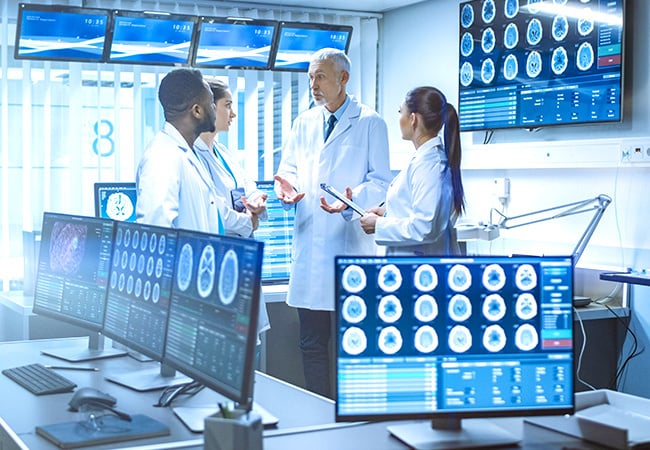 through the development of a PET imaging tool.

The clinical PET market is large. About 2 million scans were performed in the USA in 2018 at an average cost of $5-7K, grossing $10-14 billion from about 2,700 PET scan facilities. The vast majority of such scans are for cancer (Fluorodeoxyglucose or FDG). The market for neurological PET scanning is relatively small, and the agents in use are disease-specific. We believe that RP-115 has the capacity to diagnose a broad array of neurological diseases, just as FDG is applicable to all types of cancers. Accordingly, we think RP-115 could be as widely used as a differential diagnostic in neurology as FDG is in cancer. Given the size of the FDG market and the growth in the incidence of neurological diseases, RP-115 has huge potential as a commercial PET ligand. An important feature of the clinical development of PET ligands is its relatively rapid progression through clinical trials and low costs. 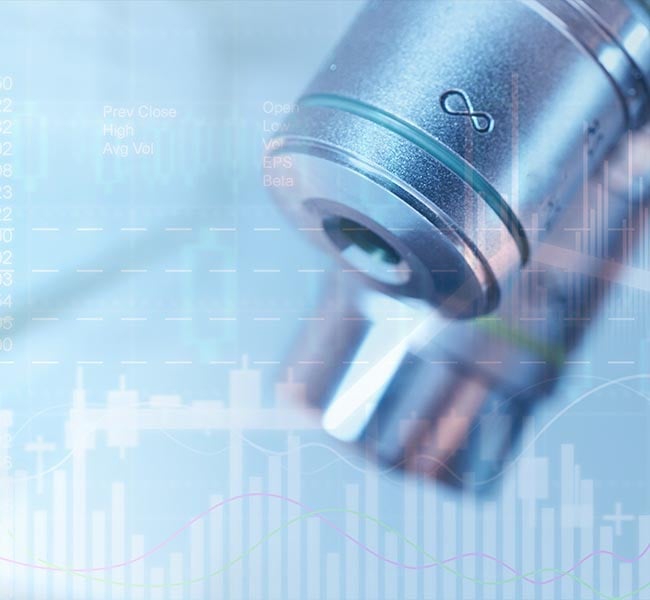 At Rio Pharmaceuticals, our mission is to uncover the mysteries of the central nervous system. We have spent years and years of exhaustive study, research, and experimentation to create a groundbreaking system that will help the diagnosis of neurological diseases. For more information, please contact us.